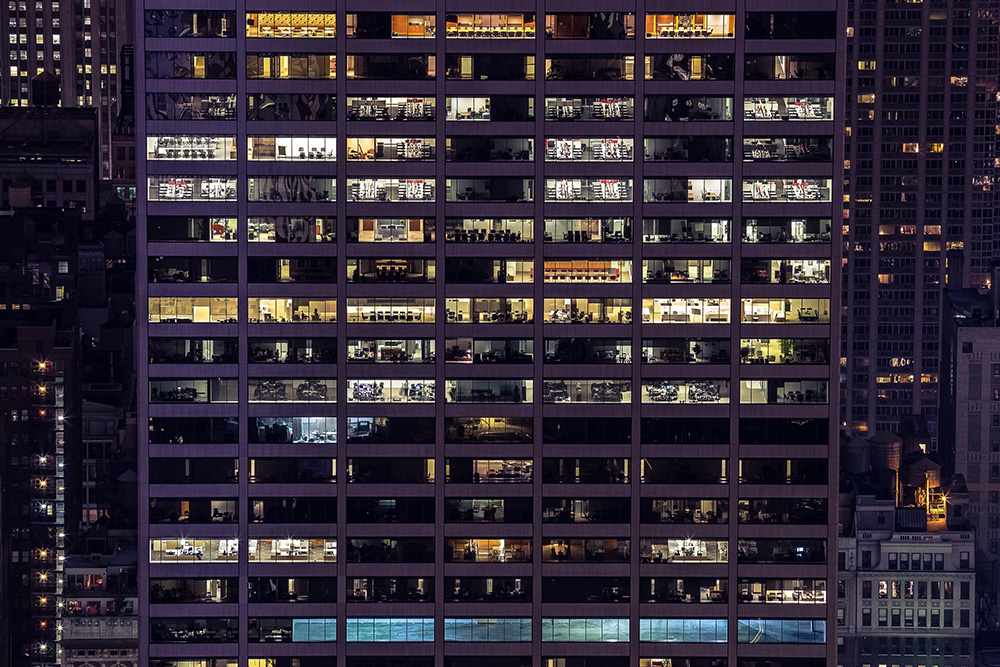 The Internet is made up of many different protocols, each with their own purpose. The standard model of the Internet breaks these protocols into layers based on the functions that they provide. Understanding how different protocols work and choosing the correct protocol is an important step when deploying IoT systems in any industry. In this series of blogs we will identify several of the IoT protocols featured in our newest white paper that make up the Internet as a whole, including relevant protocols from the Internet layer, transport layer, and application layer. We will also discuss the tradeoffs of various application-layer protocols that are well suited for use in IoT to better enable you develop a strong connected product strategy.

To be part of IoT, by definition, devices must have a connection to the internet. This means all IoT connected products must be able to talk Internet Protocol (IP). IP defines both how a device is uniquely identified on the the Internet and how the series of networks that make up the Internet will get messages from one device to another.

Currently, there are two different versions of IP that are in active use, namely IPv4 and IPv6. The Internet as a whole is slowly migrating aware from IPv4 towards IPv6. However, because the Internet is such a large and diverse collection of individually owned networks, it will be many years before support for IPv4 can be ignored.

While there are a large number of differences between IPv4 and IPv6, the vast majority of IoT developers will only notice one major difference: that addresses are much larger with IPv6. Where IPv4 used addresses that were 32 bits, IPv6 uses addresses that are 128 bits, allow many more devices to be connected to the network.

Embedded developers generally do not need to worry about this layer of protocol, as an IP stack is often supplied by hardware interface vendors either in the hardware or as part of the software development kit (SDK). Developers simply have the option to choose whether or not the hardware they select supports IPv6. If the anticipated lifetime of a device exceeds the next three-to-five years, IPv6 support should be a requirement.