A Guide to IoT Protocol Features Part I 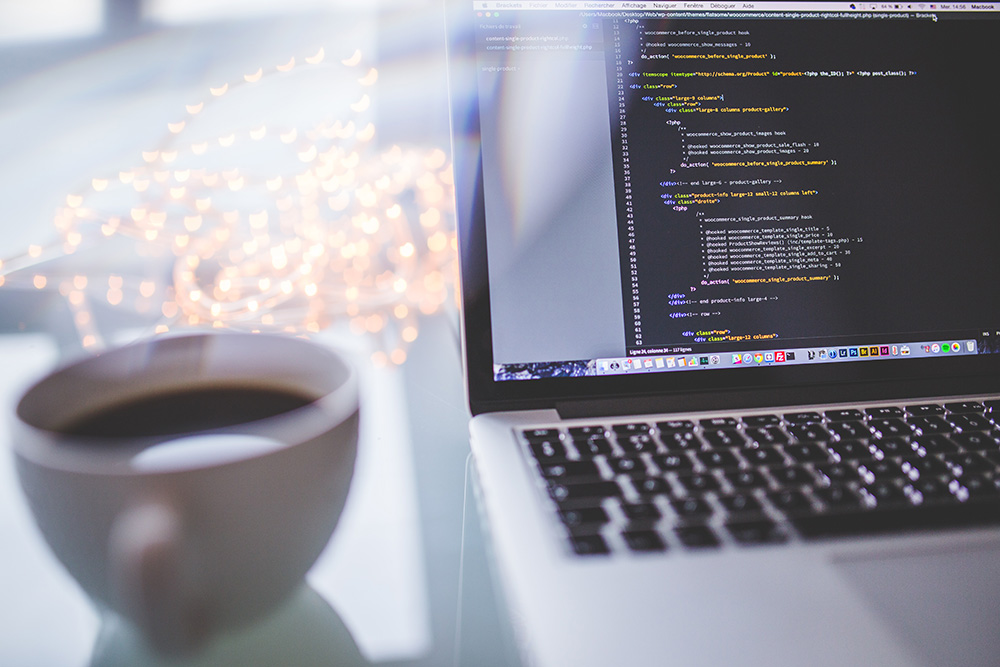 IoT protocols are like human languages; you can only communicate with others that speak the same language. Selecting standardized protocols for IoT devices increases the number of devices and services with which it can talk. Unfortunately, a single protocol has not been universally accepted for all use cases and probably never will. But in order to interoperate with other devices or avoid implementation of protocol from scratch, selecting an off-the-shelf, standard protocol can save a significant amount of development time and money.

Latency is the amount of time it takes for a device to react to an external event. In the most basic example, latency could be measured by the length of time it takes a lamp to turn on when a user taps a button in a phone app. Latency can be a big problem for some applications if reactions are user facing. For IoT product deployments, network latency is by far the biggest component of total system latency. As such, it is one of the most important factors to consider when selecting specific protocols, as latency can have a significant impact on the performance of the overall system.

Contact us for a 1:1 consultation to jumpstart your IoT generation of business today.